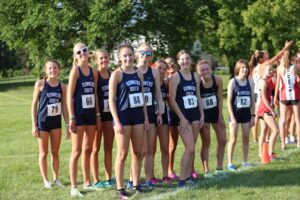 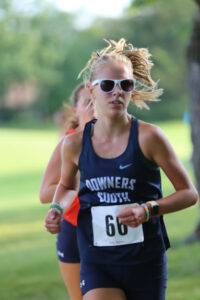 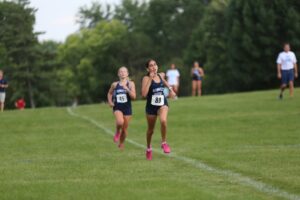 The Mustangs were led by Claire Posmer (Fr) and Lena Baker (So) who finished in 2nd and 3rd places respectively. Elle Watson (Fr) moved up throughout the race to finish in 4th place. Mar Duran (So), Jacie Selig (Fr), Abbey McGinley (Jr), and Ashley Cotner (So) completed the Mustang scoring with their 7th, 9th, 13th, and 17th place finishes. 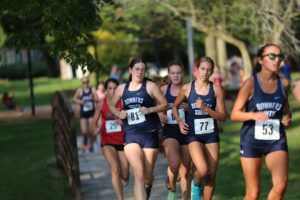 Full meet results can be found at Athletic.net. Individual times and splits for all DGS athletes can be found the Schedule/Results page. Pictures from the meet (courtesy of Laura Duffy) can be found on the Pictures/Video page. 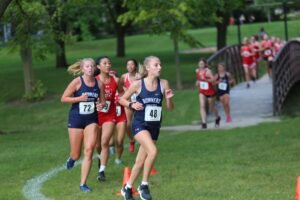 The Mustangs compete next on Monday, August 29th in another home meet. This time they host West Suburban Gold conference rivals Hinsdale South and Leyden. That meet will be followed up by the Fenton Earlybird Invitational on Saturday, September 3rd.